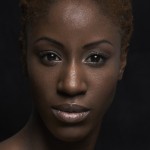 Ama Rouge has travelled to Brasil to enrich her knowledge of Afro-Brasilian, Samba and Contemporary (Silvestre technique) and Cuba to further develop her movement vocabulary alongside training in the UK. She has performed across the UK and internationally, both freelance and with Element Arts Company, Reuben Feels, Oi Brasil and Tropicalia Latin Entertainment, at a variety of Latin venues, corporate and arts events such as Team GB Olympic Ball, Brit Awards, Lovebox festival, Selfridges’ EveryBODY campaign, Move It!, 8th SDC Charity Gala Dinner, Summer Streets Regent Street festival, Hot Wuk and has worked for brands such as Mini-Cooper, Red Bull UK and Virgin Holidays. 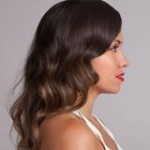 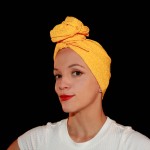 Ella Mesma, the Company Director is a Salsa, Samba and Afro Cuban dancer with specialisms in Contemporary and Breaking. Credits include Russell Maliphant Company, Professional Cast of the Olympics Opening Ceremony 2012 and dancer for poet Warsan Shire as well as director of her own company Ella Mesma Company. She was selected as a future Dance Leader for the ABLE leadership program and in 2015, awarded a Bench fellowship for emerging female choreographers. She has trained internationally in Cuba, Brazil and USA including The Graham school- New York, La Ena- Havana, Deborah Colker- Rio De Janeiro and Funceb- Salvador da Bahia. 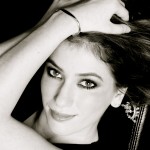 Emmanuelle Baya is French born and has been working with Element Arts for over five years performing at Boujis, Tonteria, Koko, Beckingham Palace to name a few. She has training in different styles and specialises in Samba. She has recently travelled and trained at Funceb in Brasil and has also travelled all over the UK with the company, performing and teaching. She is also trained in the Indian Classical style of Bharatanatyam at Kalaimanram and through her own Algerian heritage, is really interested in cross cultural exchange, migration and exploring identity through dance. 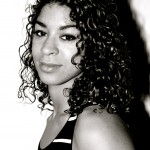 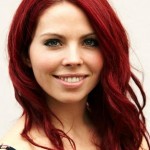 Hannah Bertram is the Assistant Director and is a Contemporary, HipHop and Samba dancer. She has performed at Sadler’s Wells with MyselfUK and represented England in the Tap Dance World Championships. Credits include Nike, Hotel Chocolat and Hunter Boots. 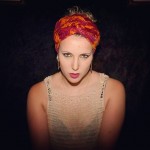 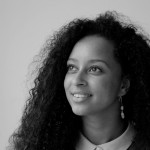 Lisa-Li specialises in Ballet and Contemporary Latin.  Credits include lead choreographer and dancer for UG-LY with Dele Ladimeji- Paint the skies, Valerie Preston-Dunlops IN MEMORIAM and Bafta winning short film THE ASSESSMENT Dr. By Mark Gutteridge. 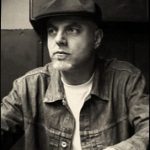 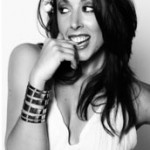 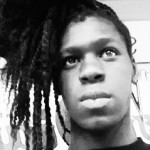 Nathanael is Belgium born, London raised. He is a Contemporary, Jazz and Samba dancer. Currently trainning in one of London’s finest institutions Arts Ed as a Musical Theatre artist. His credits include performing before member of the Royal Family and 2016 Comedy Gala at the O2. 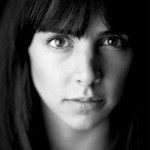 Rita, from Portugal started training Capoeira at the age of 14. Since 2004 Rita has worked with classes, workshops, and given capoeira and dance shows. She has been involved in several kinds of shows and worked in the industry of show business, including TV commercials, live shows, corporative events, theatres, TV series, private parties, art festivals in the UK, Portugal, Spain, France, Angola, Brazil and USA. 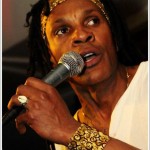 Click on the names of each individual or their image to see more photographs and showreels of each performer.